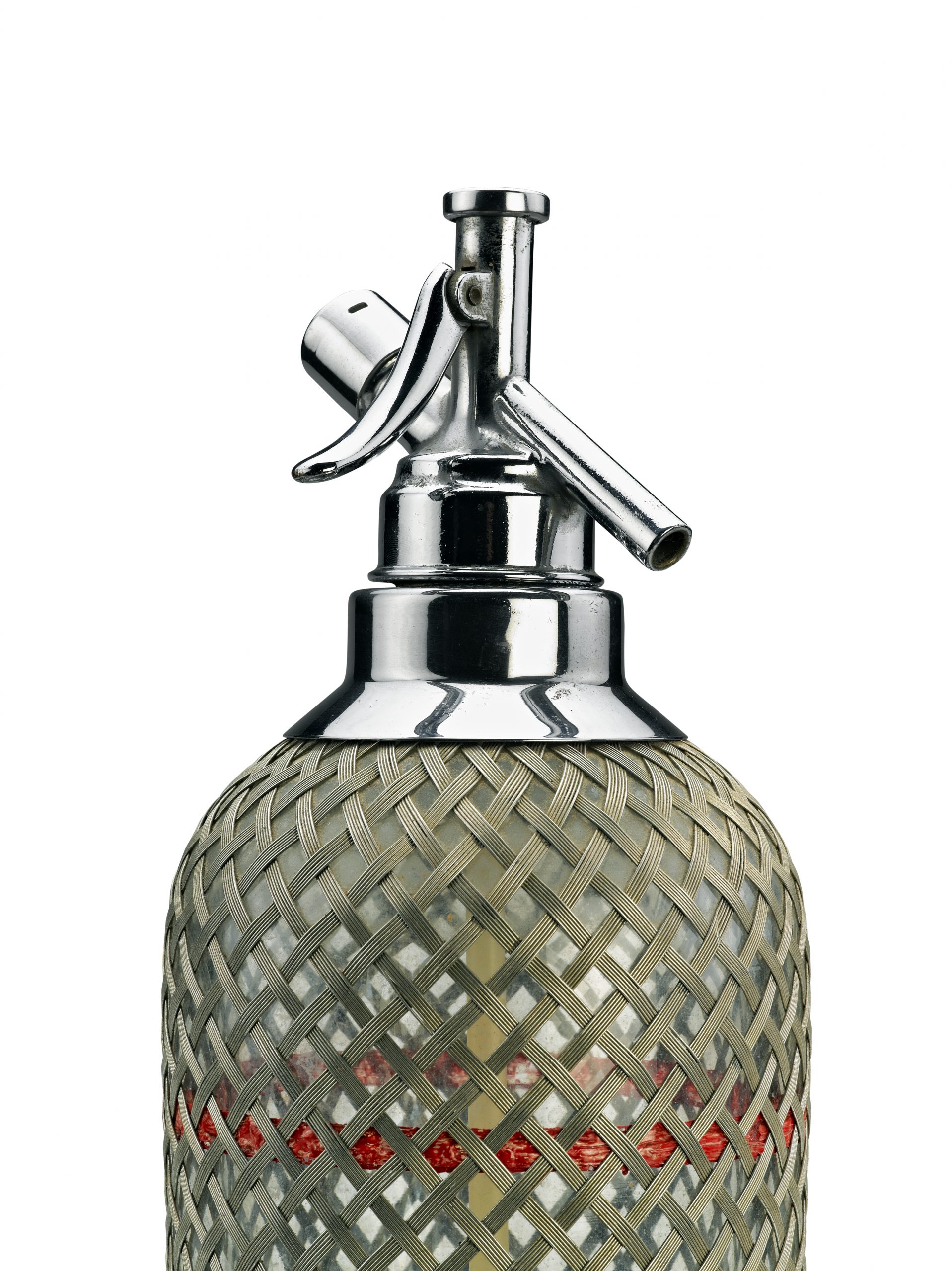 The story of the seltzer

he name seltzer originates from the German expression "Selterser Wasser" which means seltzer water, a naturally sparkling mineral water drawn from the town of Niederselters, Germany for centuries. Since then, the names seltzer and seltzer water have been extended to all sparkling water. When this sparkling water contains alcohol, it is called a hard seltzer.

The association of seltzer water with alcohol is not new! Over two centuries ago, seltzer water was mixed with white wine to give it an air of Champagne. At the end of the 19th century, the first seltzer siphons, also called "seltzogens" or "gasifiers", appeared, which allowed water to be carbonated at home. A few decades later, all bar counters worthy of the name sported this elegant object, now functioning by means of a compressed gas cartridge. The golden age of alcoholic seltzer began with the creation of gin fizz. 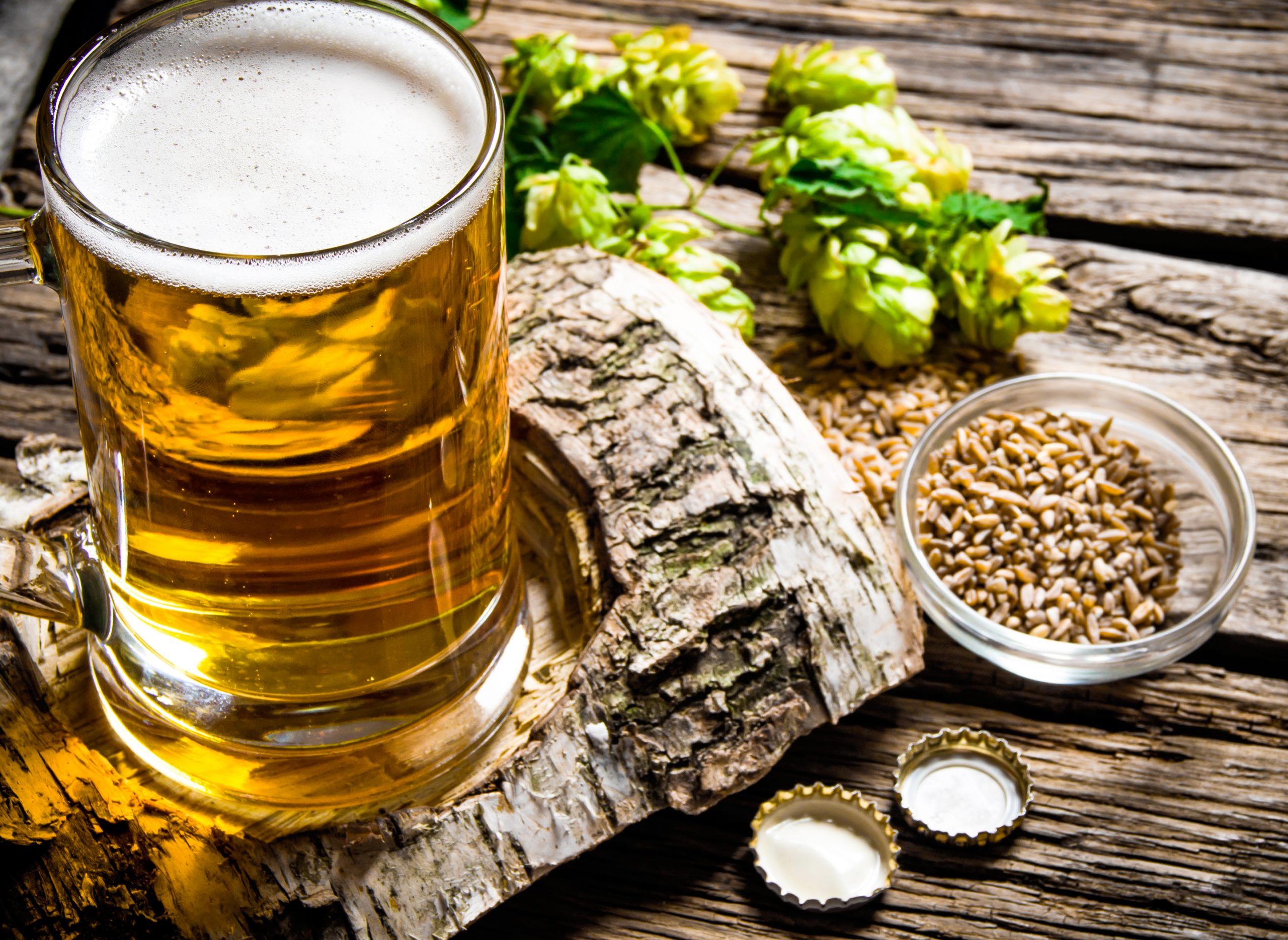 What is the difference between a cooler and a hard seltzer ?

A cooler is an alcoholic drink that is generally very sweet (often more than 50 g / l of sugar) and that contains a high concentration of natural and artificial flavors. A can of cooler often contains over 200 calories.

A hard seltzer is a sparkling water lightly flavored with fruit, low in sugar (generally containing less than 1.5 g / l of sugar) and low in calories (often less than 100 calories per can).

Very light and refreshing, a hard seltzer is an ideal alternative to beer, cocktails and wine. Its appeal also lies in its low content of carbohydrates, sugar and calories.

An alcoholic seltzer usually contains between 4% and 5% alcohol. But where does this alcohol come from? Hard seltzers can be made either from spirits or malt.

La Dolce Vita is a seltzer made from vodka, not malt. It is flavored with fruits (cranberries from Quebec, blood oranges, lemons, limes and grapefruits from Sicily) and slightly sweet (1.2 g / l of organic cane sugar). It is gluten-free and contains only 3g of carbohydrates.

In Quebec, the sale of alcoholic seltzer made from spirits is only authorized in SAQ branches. Hard seltzers sold in grocery stores and convenience stores must be made from malt. 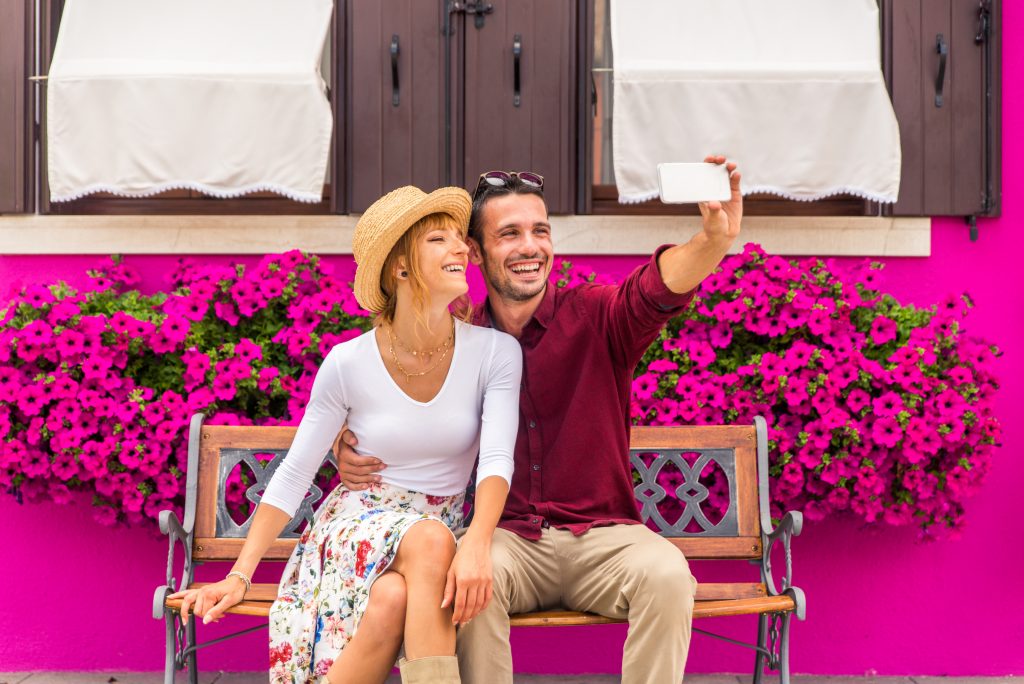 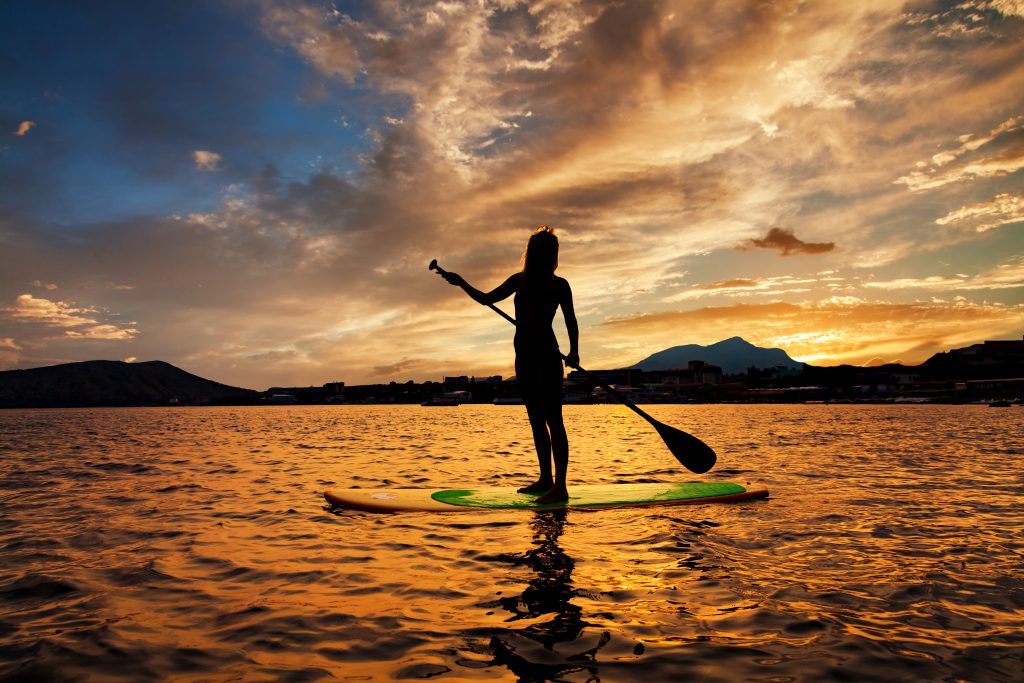 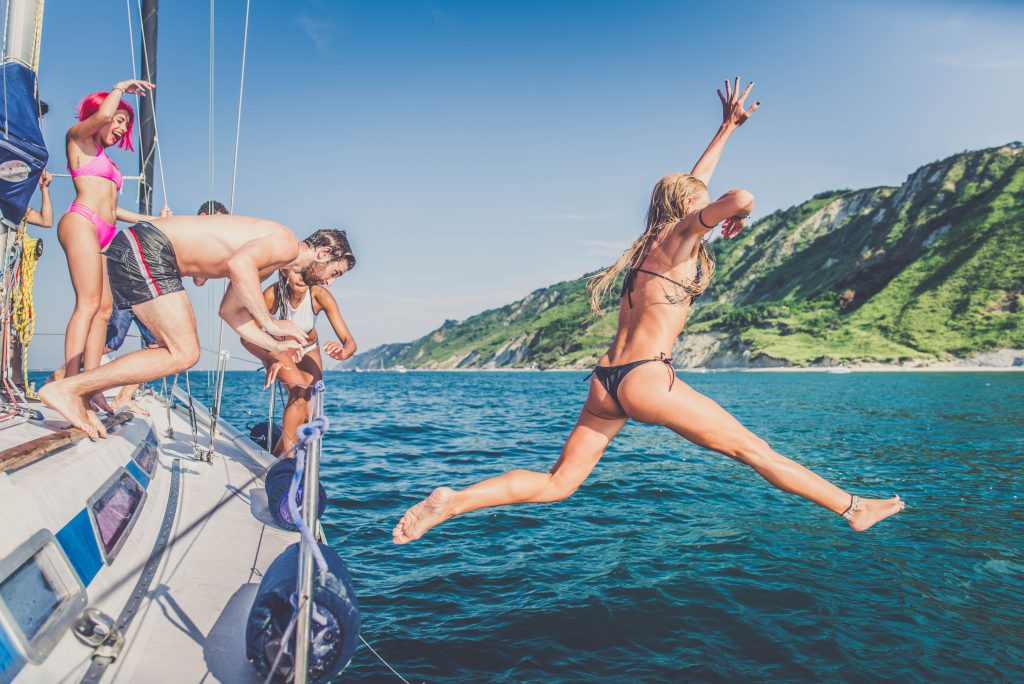 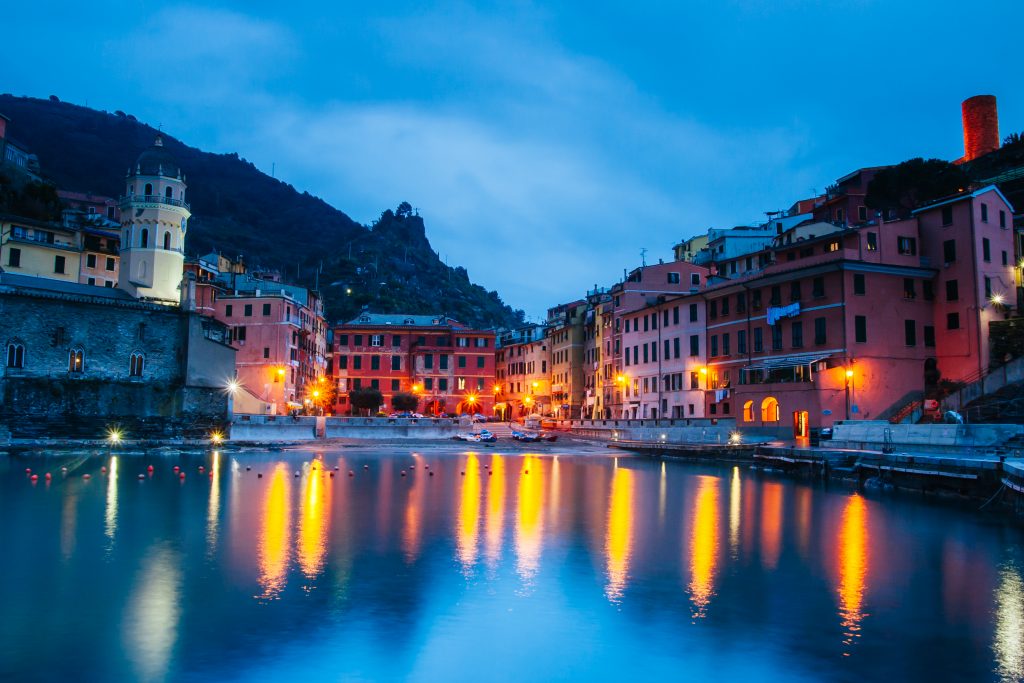 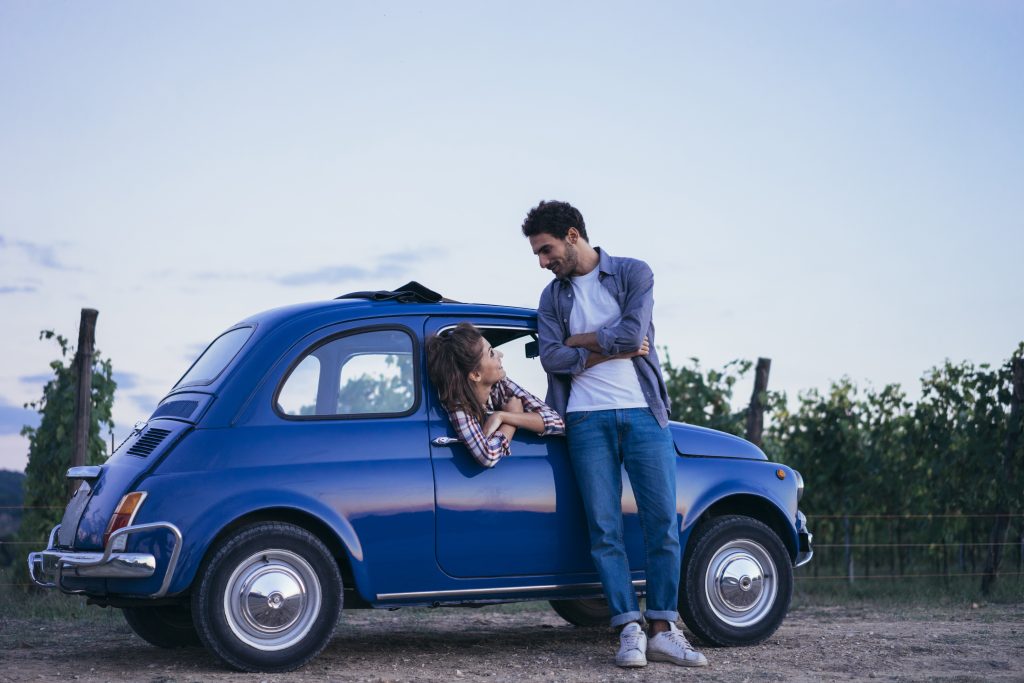 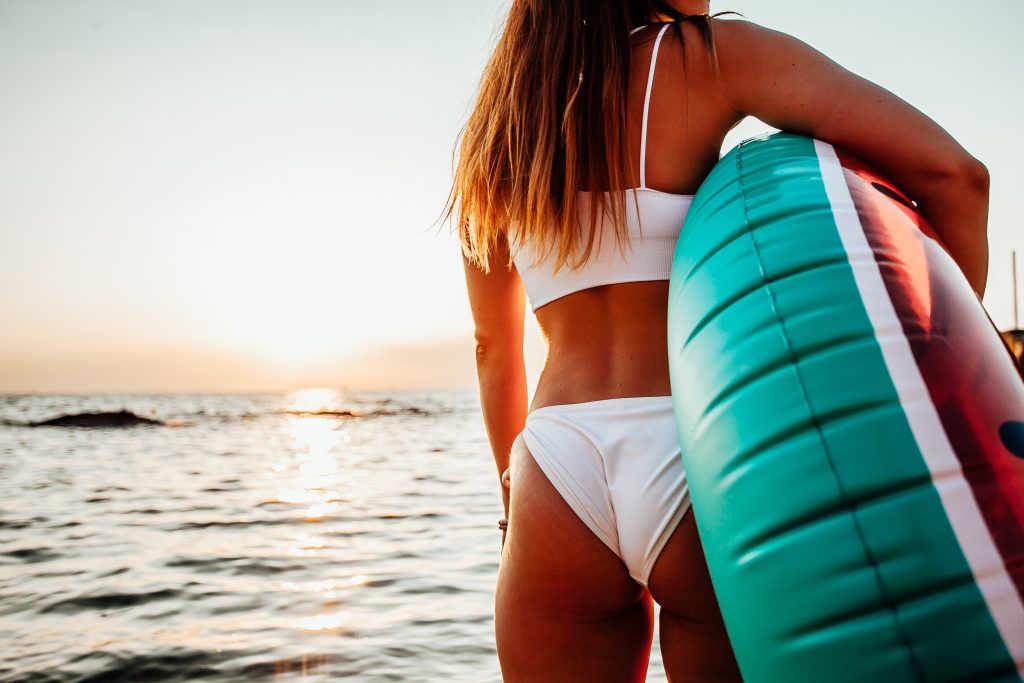 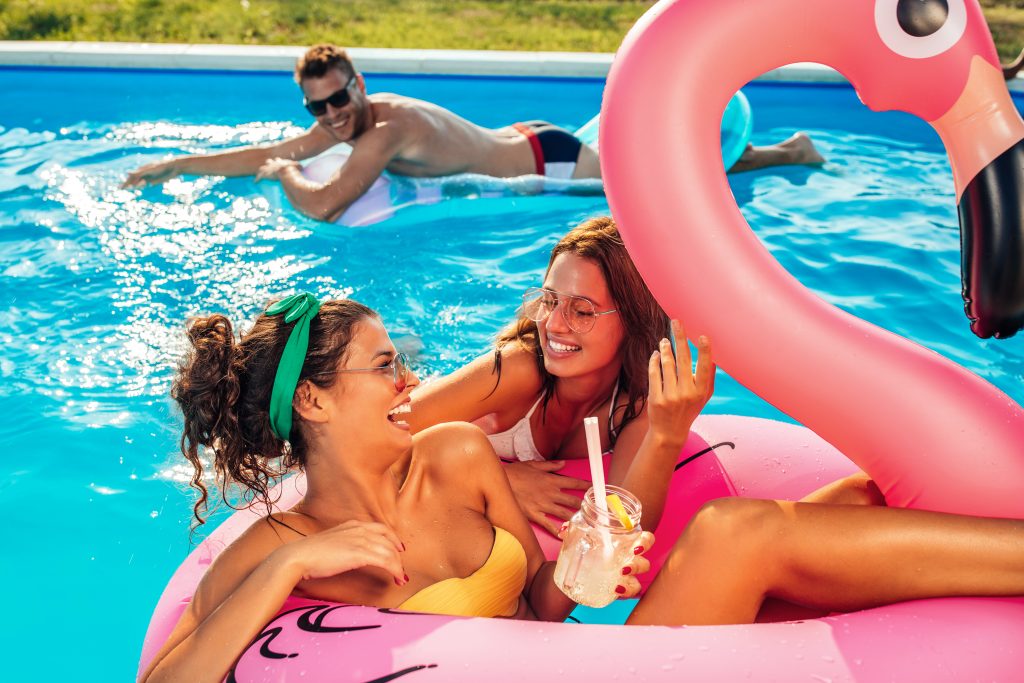 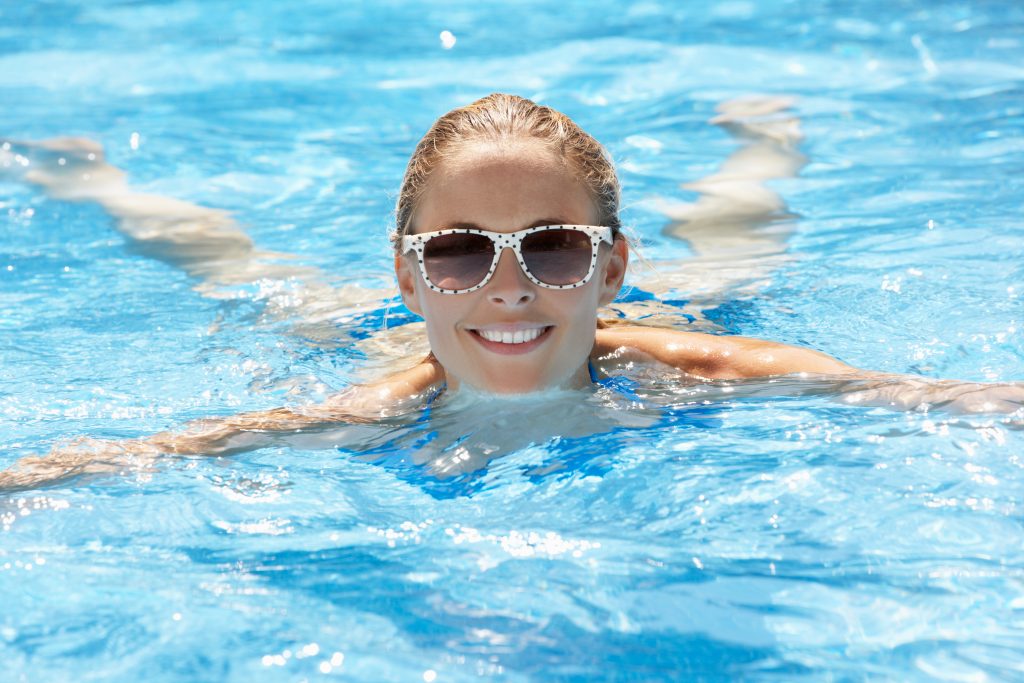 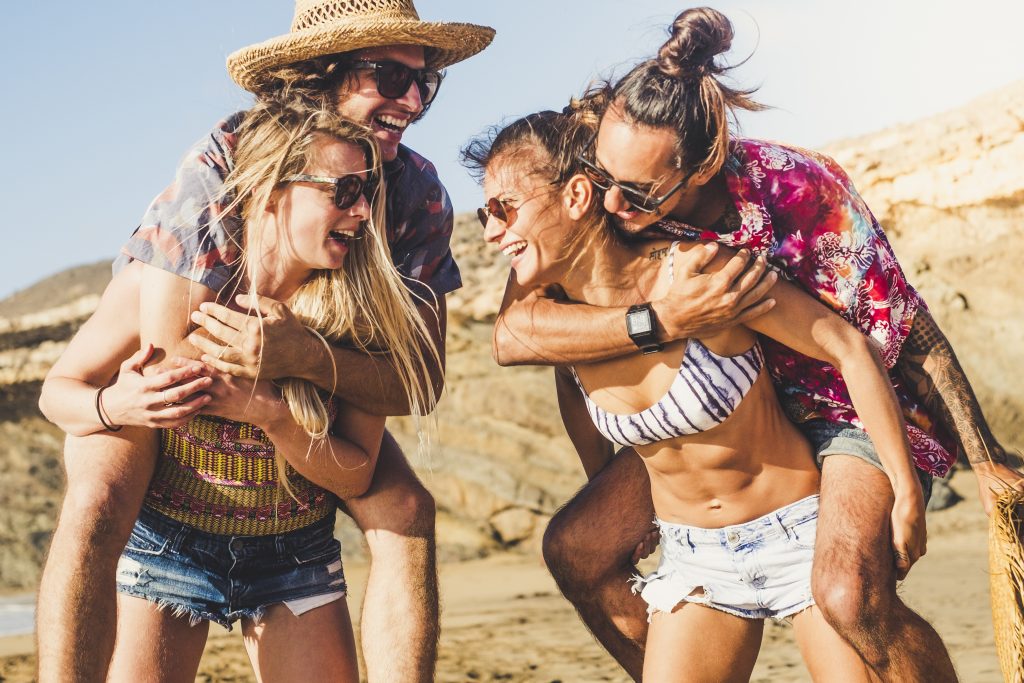 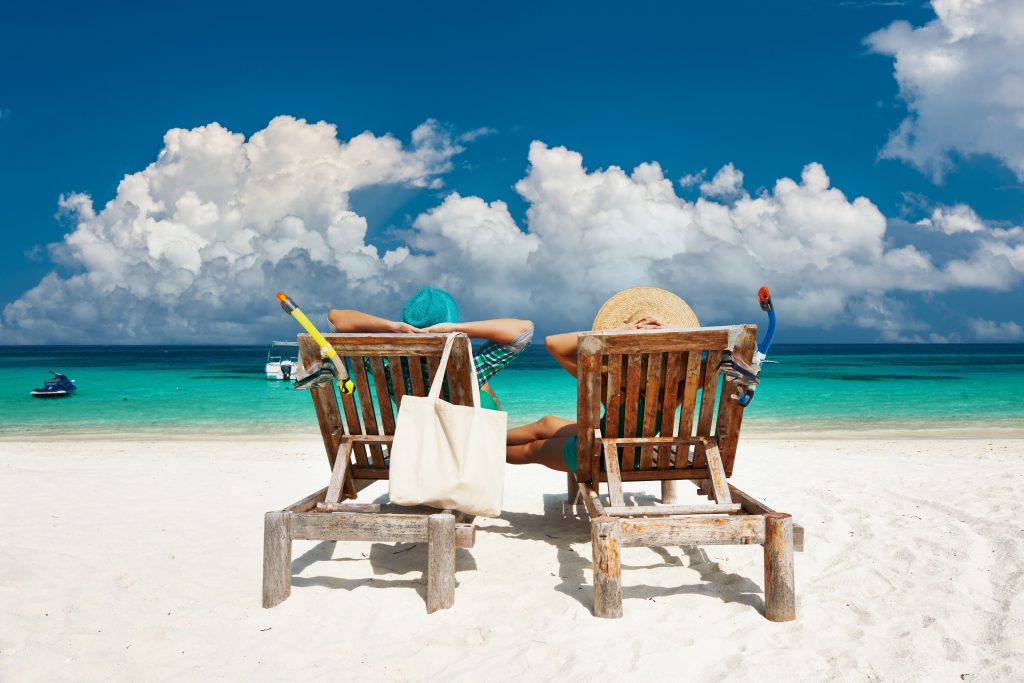 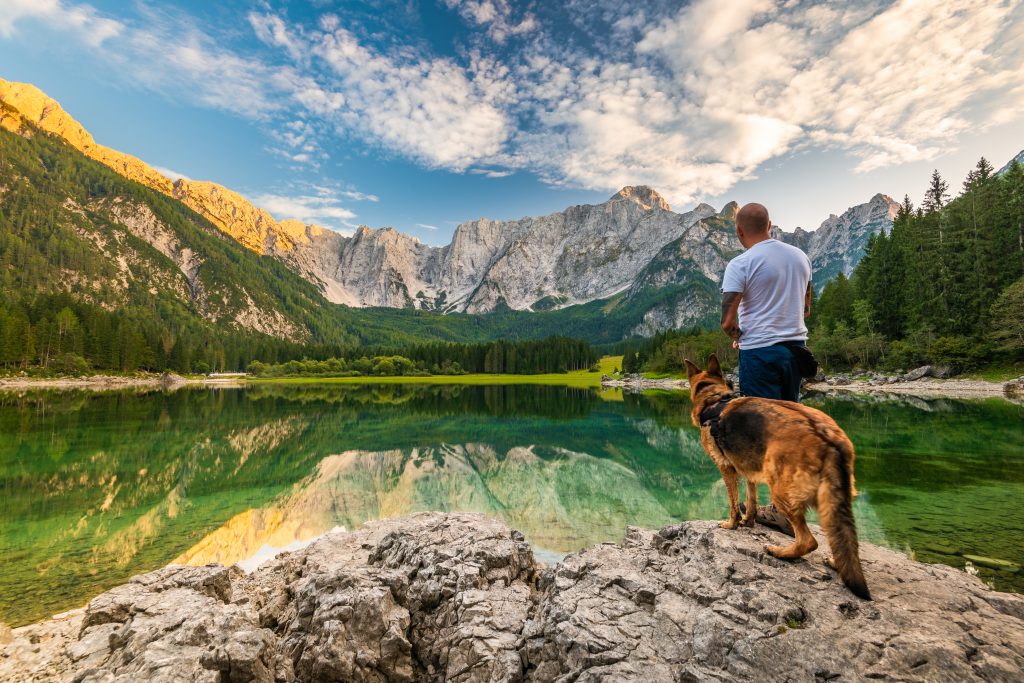 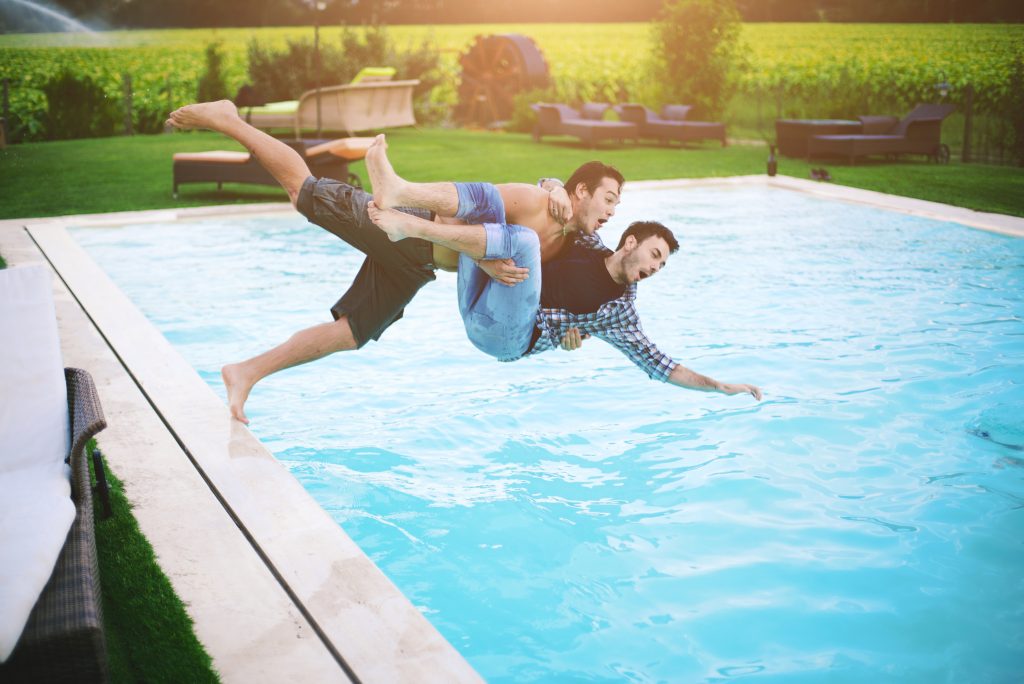 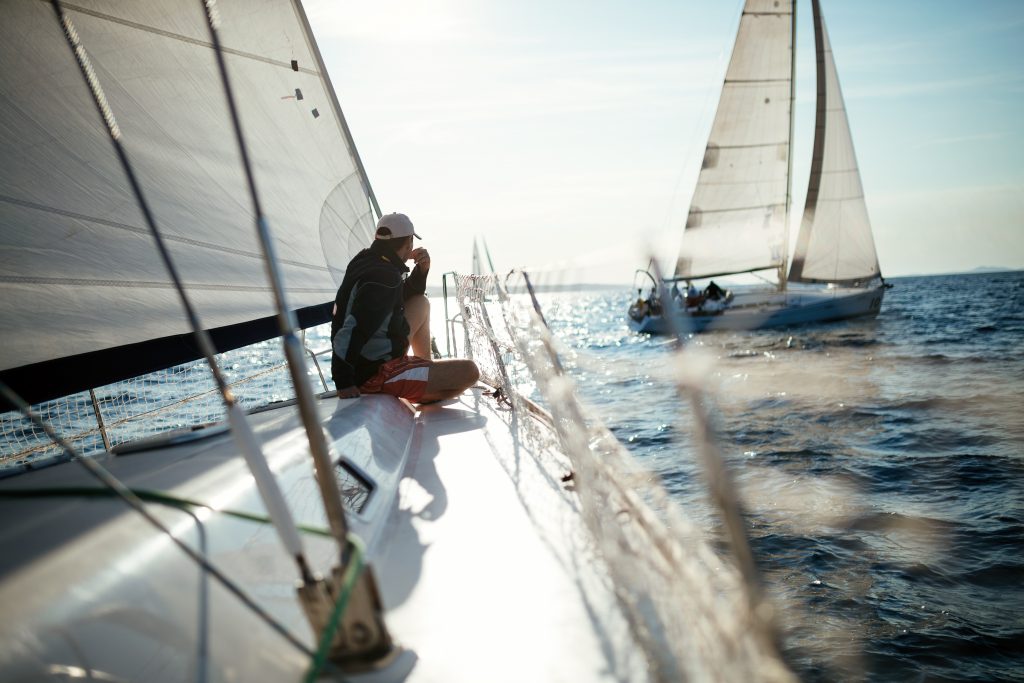 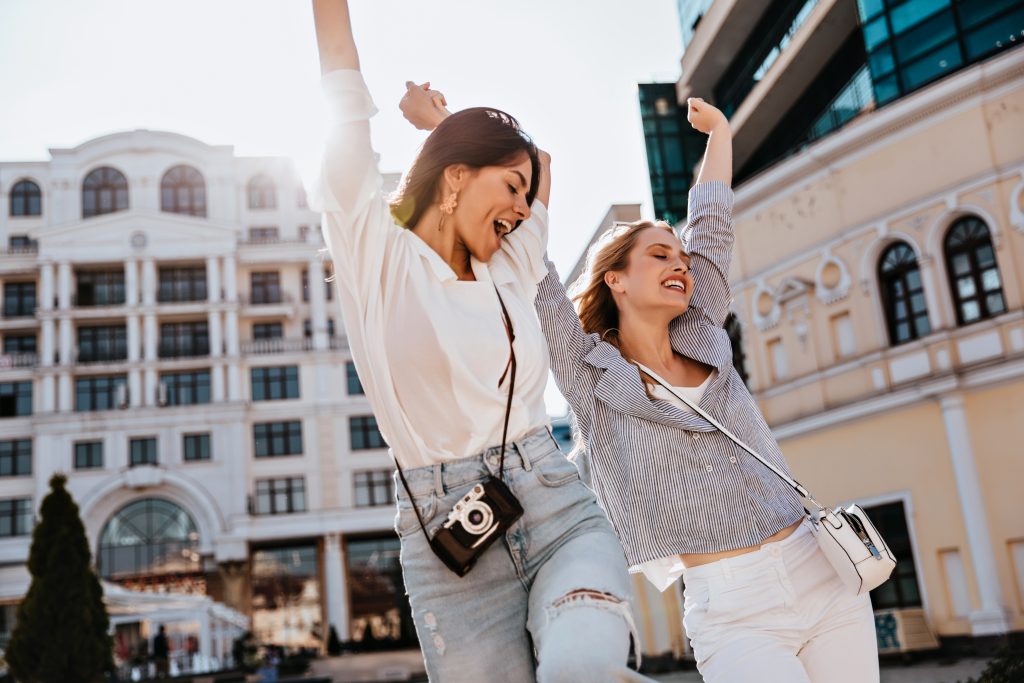 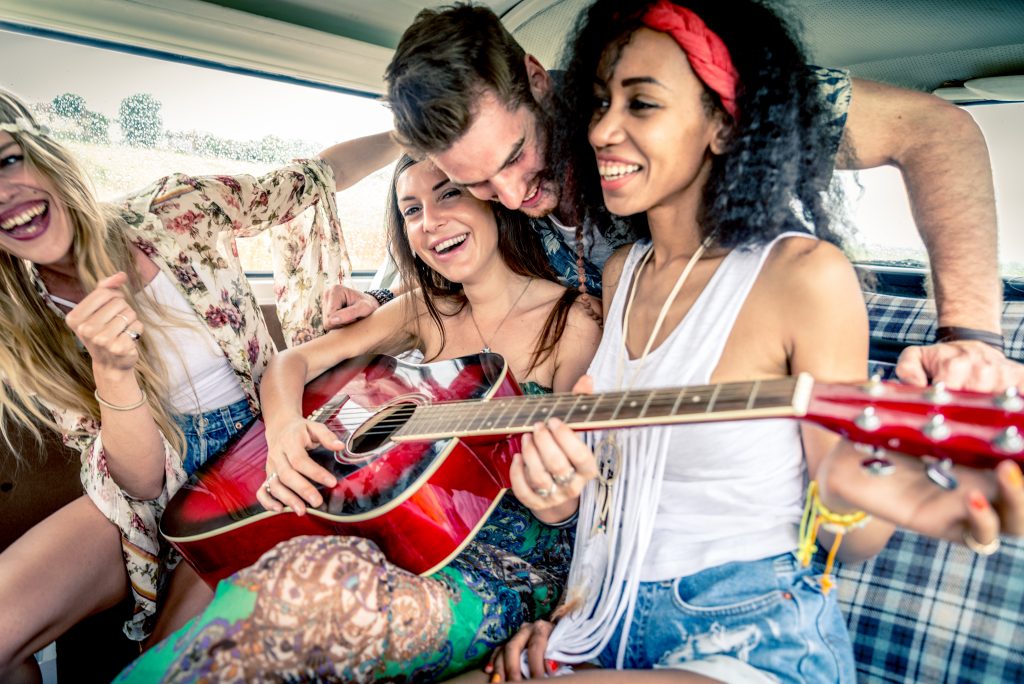 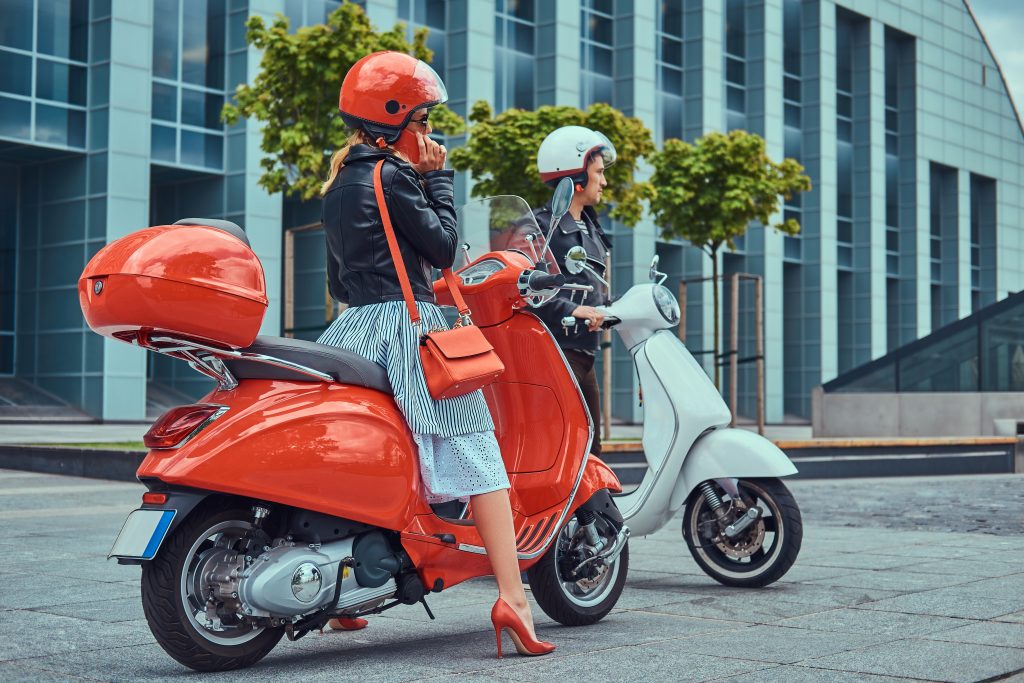 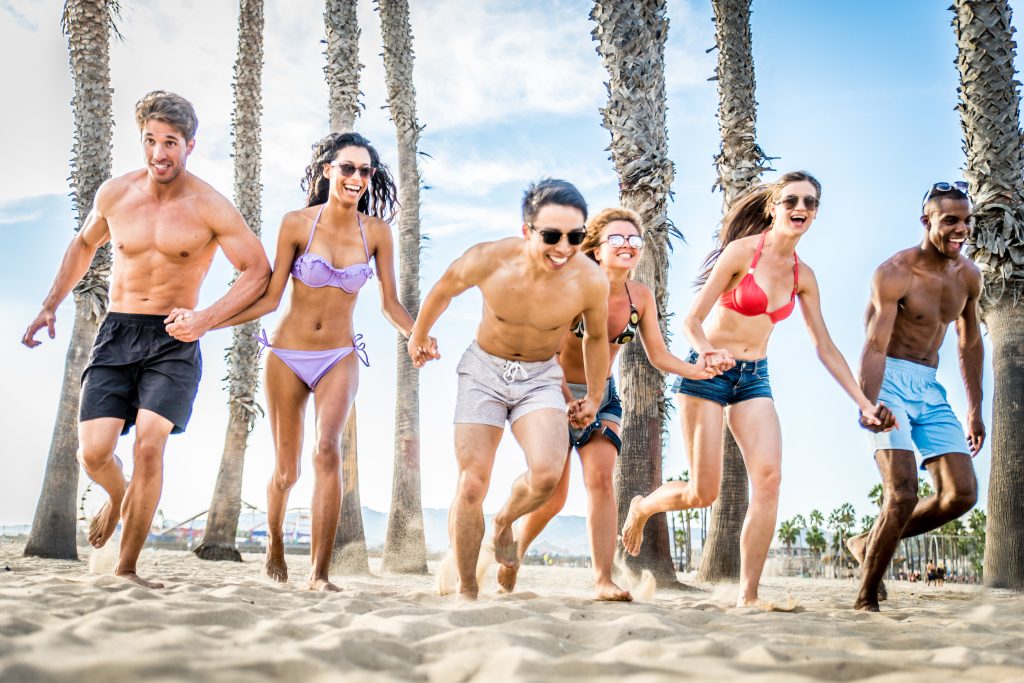 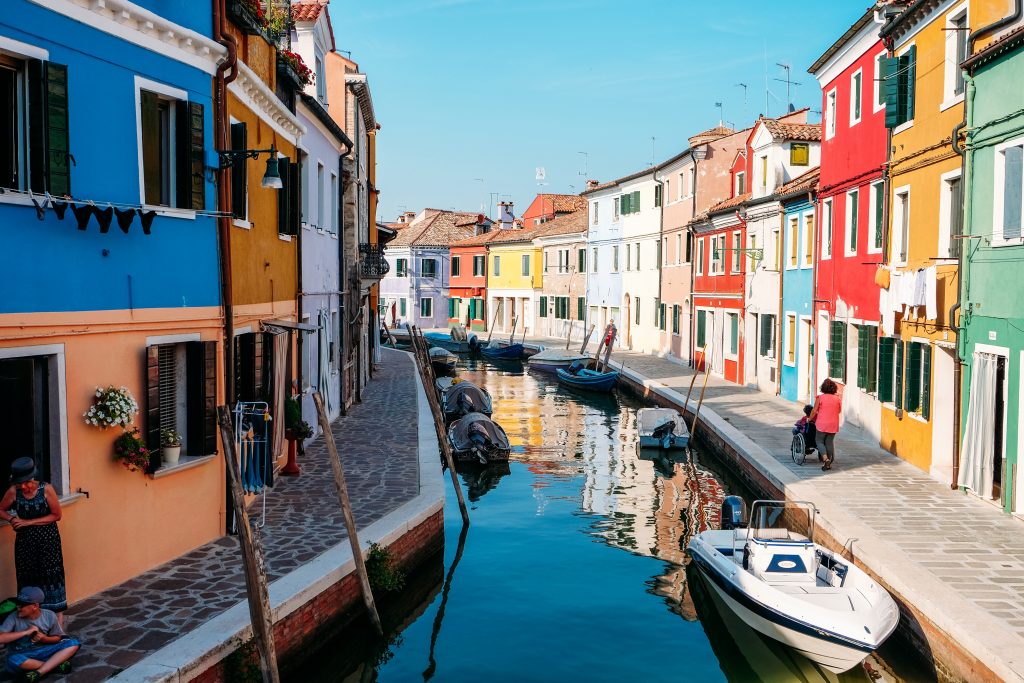